Highlights of the New European Bauhaus Festival in Brussels

Beautiful, sustainable and inclusive – behind this motto lies the vision of the #NewEuropeanBauhaus movement. From 9-12 June, the first edition of its festival enlivened the streets of Brussels and Europe.

"Standing with Ukraine: How the New European Bauhaus can do its bit"- Panel discussion

"The values and ambitions of the New European Bauhaus can help Ukraine to face the challenges of the future re-building of the country and bring hope and enthusiasm to its population and to those who will have to re-imagine the built environment."

"Culture is a driving force if you rethink a country that is completely destroyed. It's really about shaping identity for future together". Ruth Schagemann, ACE President 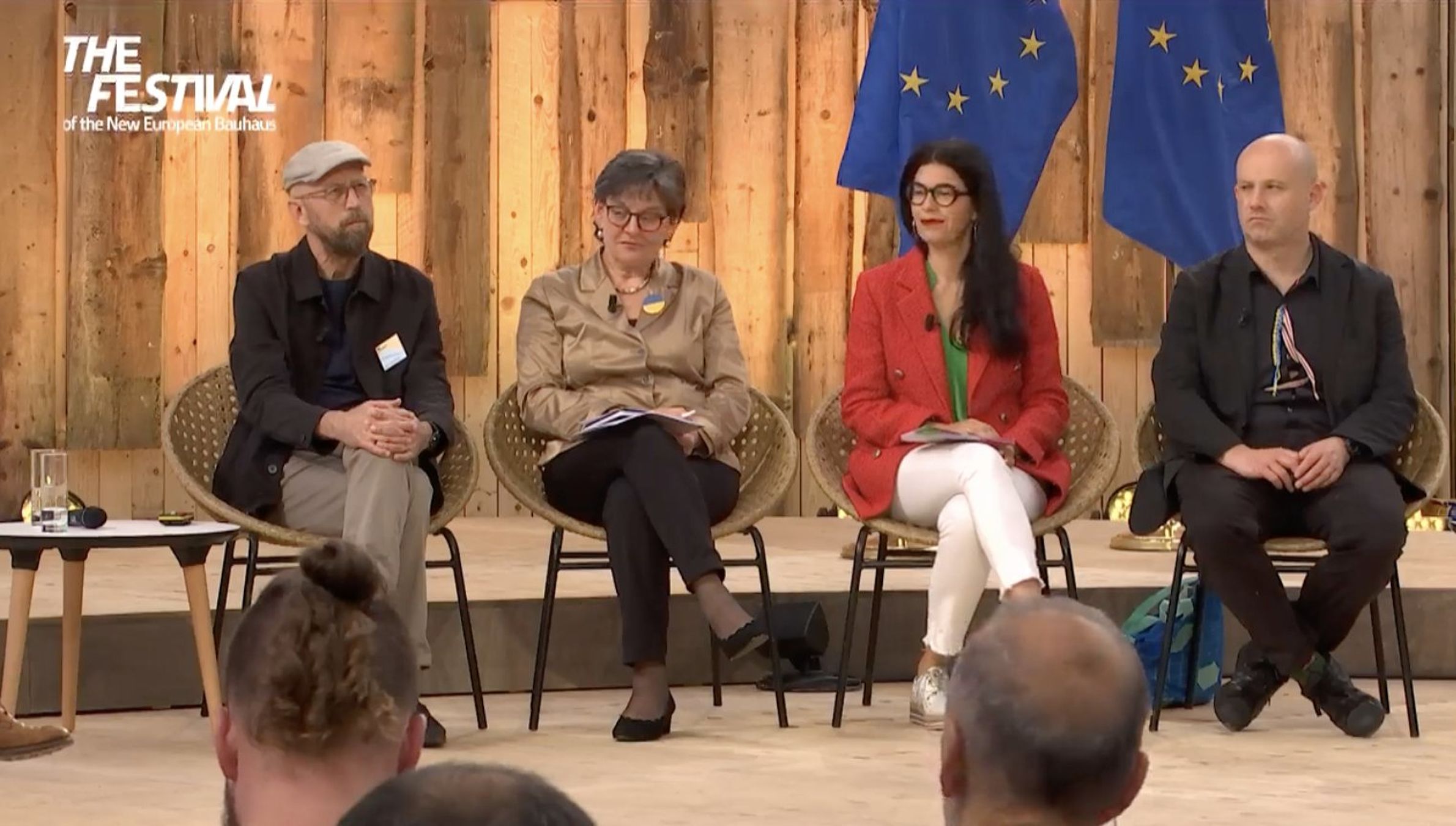 On 11 June, as part of the New European Bauhaus Festival, the Architects’ Council of Europe, with the support of its Belgian Member Organisations, organised a "walk & talk", a one-hour-and-a-half guided tour of the Tour & Taxis site (Brussels), followed by a one-hour Policy Debate. The guided tour and the policy debate  aimed to discuss challenges raised by the New European Bauhaus in relation to Architecture and Urban Planning, first through concrete examples during the tour, and then from a political perspective during the debate.
Many thanks to all the participants! Read more about the programme here. 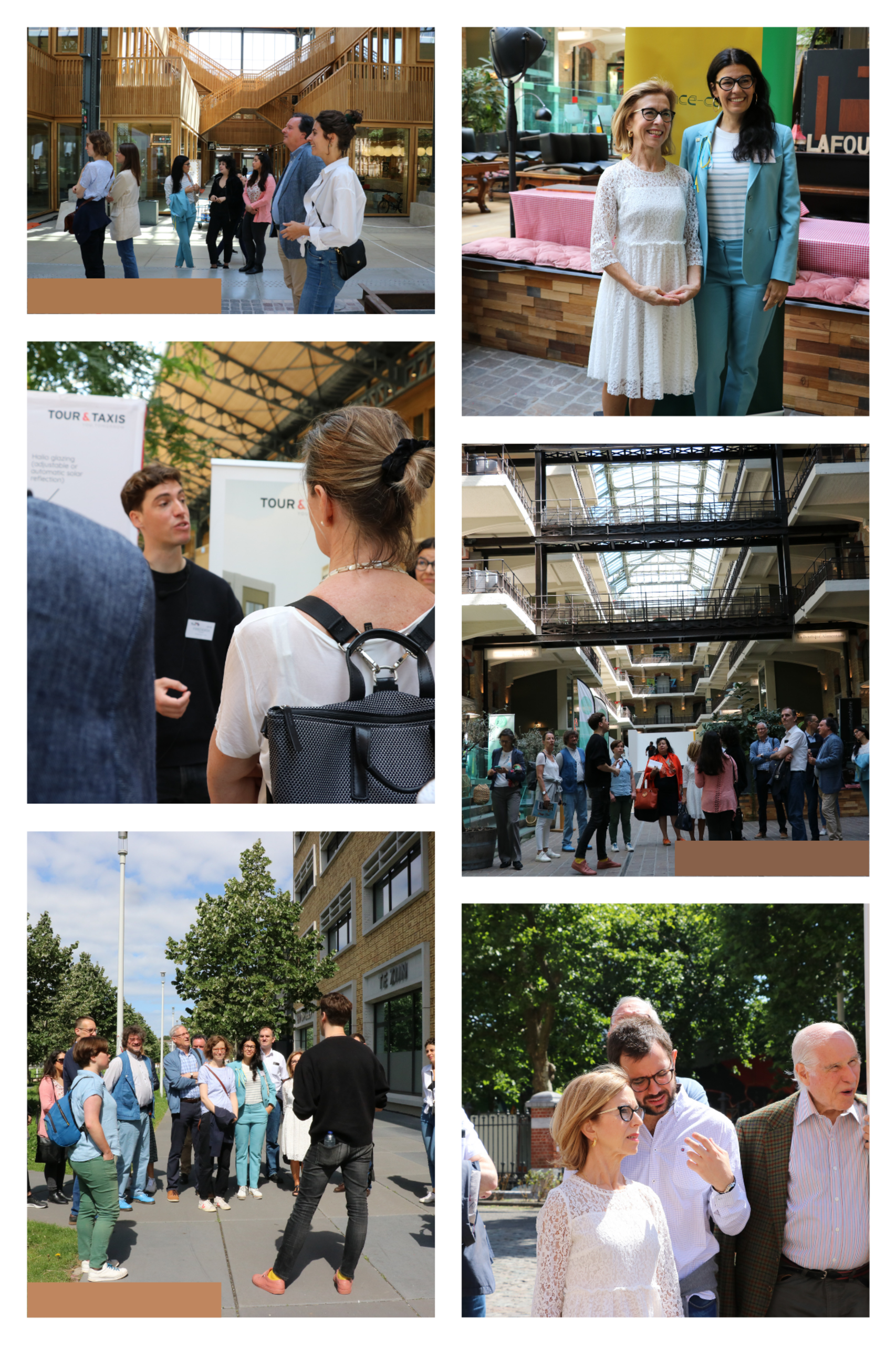 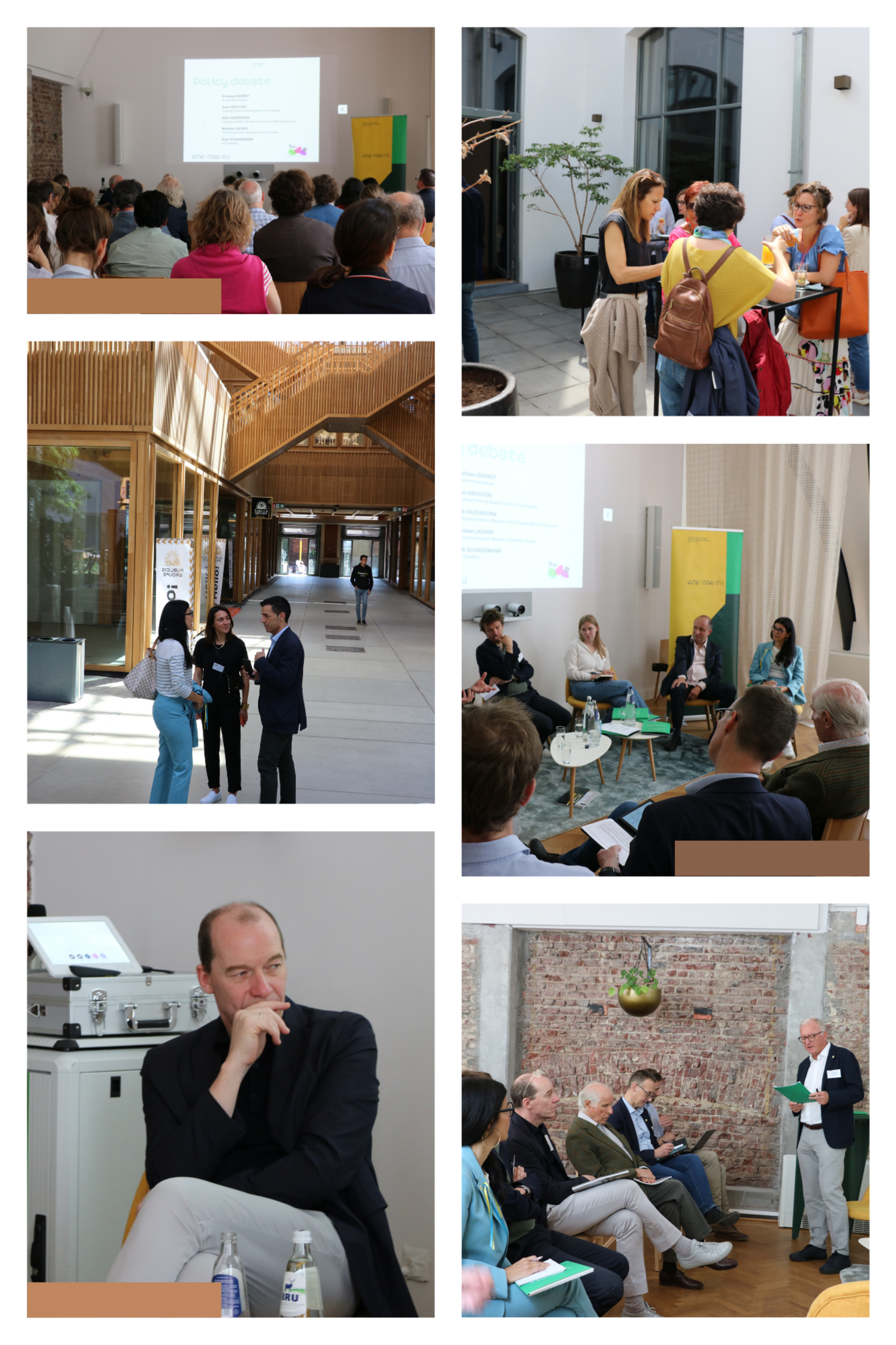 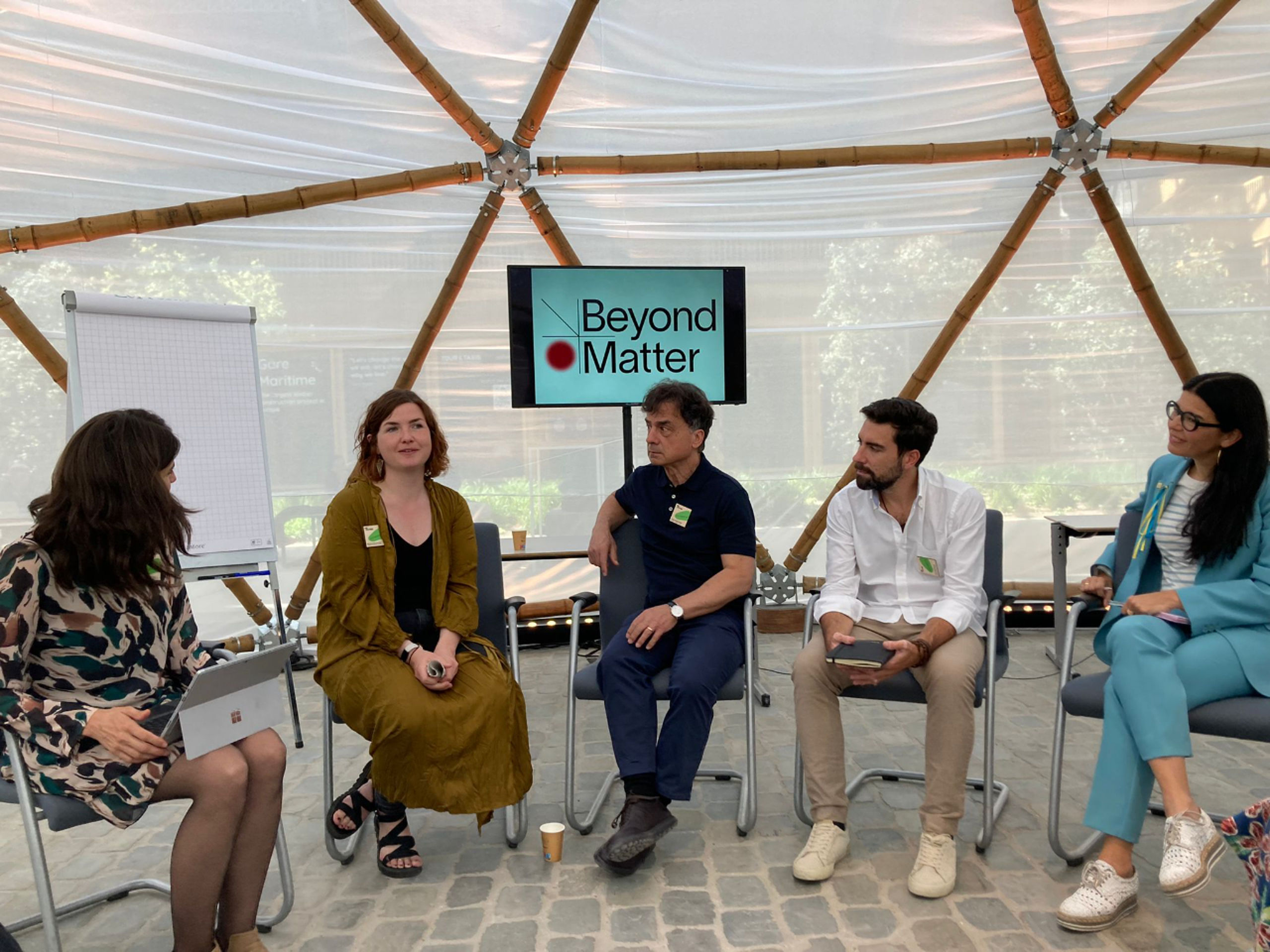